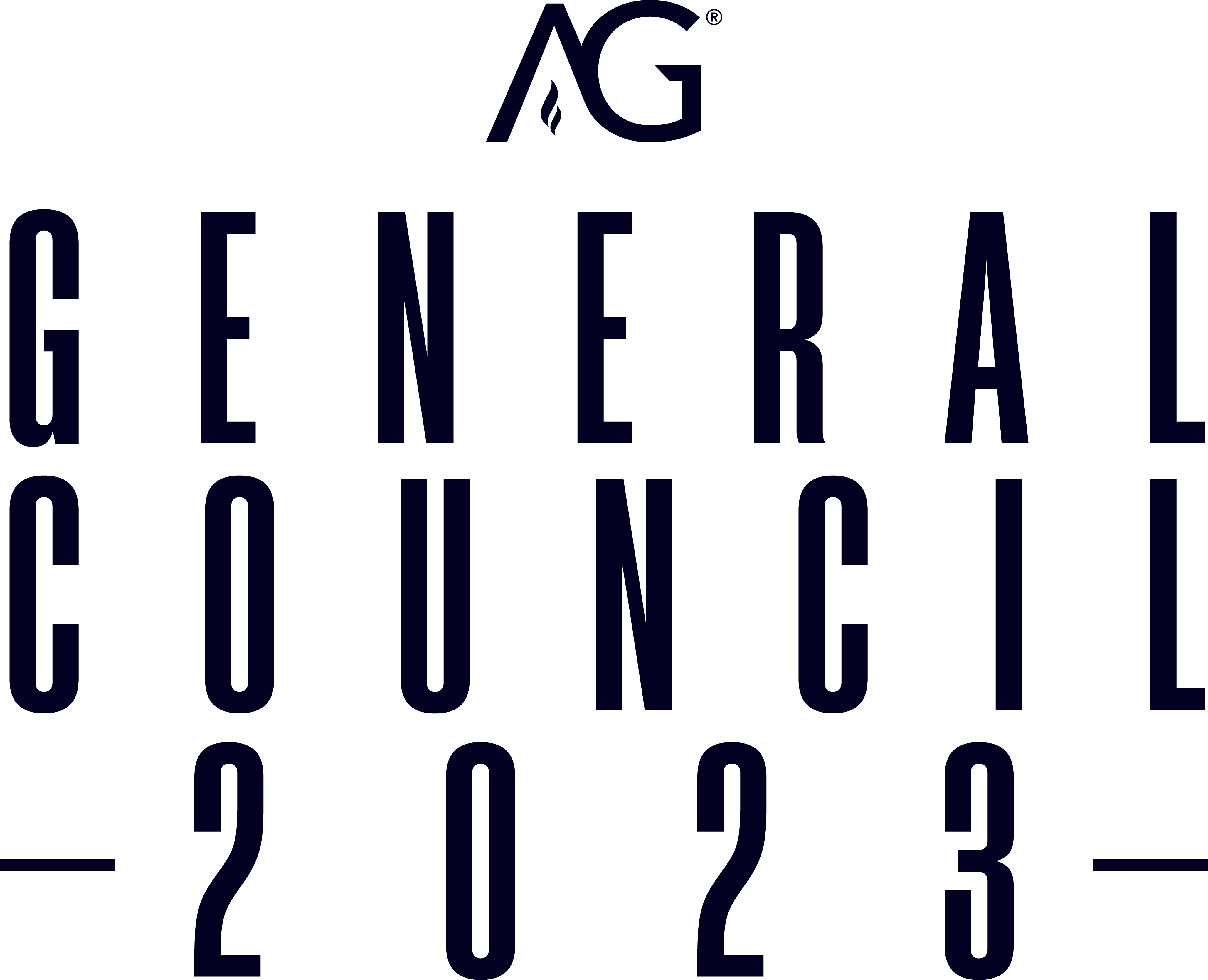 Doug Clay serves as general superintendent of the General Council of the Assemblies of God, part of the largest Pentecostal denomination in the world. The Assemblies of God U.S.A. has grown to include close to 13,000 congregations in the United States with nearly three million adherents. The U.S. Assemblies of God is part of a larger World Assemblies of God Fellowship with a membership of over 69 million. Prior to his present position, Clay served the church as its general treasurer for nine years. He was superintendent of the Ohio District from 2004-2008, and pastored Calvary Assembly of God in Toledo, Ohio, from 1997-2004. Clay has also served as the Assemblies of God national youth director (1995-1997), Ohio District youth director (1989-1995) and as a youth pastor in Ohio and Iowa. He is a 1985 graduate of Central Bible College in Springfield, Missouri. Clay, and his wife, Gail, have two grown daughters and seven grandchildren.

George Westlake III is the lead pastor of Sheffield Family Life Center, a multicultural megachurch in the urban core of Kansas City, MO. He also serves as assistant superintendent for the Southern Missouri Ministry Network of the Assemblies of God. Prior to this, George served as a youth pastor, youth evangelist, associate pastor and an executive pastor; in Kansas City MO, Naperville IL and Ft Myers FL, respectively. He has traveled as a professional musician and also hosted a nationally syndicated television show. George is married to Annette. They have three children: Geo, Austin and Lexi, and two grandchildren.

Austin Westlake serves as director of Student Discipleship for Assemblies of God National Youth Ministries. He is a third generation AG minister who heard the call to preach at the age of 16 while attending the National Youth Convention. Prior to his present position, Austin served as district youth director for the Southern Missouri Ministry Network of the Assemblies of God. He also served as youth pastor at Sheffield Family Life Center, an inner-city church located in Kansas City, Missouri. Austin is a graduate of Central Bible College. He and his wife, Lauren, have one son, Jude, and a daughter, Quinn.

Pastors Sam and Brenda Rijfkogel have served at Grand Rapids First since 2006. Pastor Sam’s creative communication style brings a fresh perspective to sound biblical doctrine. His own family’s conversion is a fruitful testimony of world missions outreach and is the foundation of his deep passion for missions. He and his wife, Brenda, lead by example as they serve and love our community. Their greatest joy is spending time with their family.

Make plans now to join us for General Council 2023. Please use the links below to register for the event and to book your housing accommodations. To register online, you need a valid credit card. Be sure to only register one individual at a time.

General Council is your chance to re-center, without the clamoring of daily duties to pull you away from letting the Spirit lead. A week-long series of interactive events, impactful content and meaningful conversations, General Council will unite the God-sized dreams of every generation into one auditorium and showcase leading voices in the church. Be shaped by the Holy Spirit as you help shape our future by engaging with some of today's brightest minds in ministry and be a voice in the largest Pentecostal movement in the world, the Assemblies of God.

Unite with others as you ask God to help determine the next steps of the Assemblies of God through an exchange of ideas, vision, values, and direction through forum discussion, voting, and plenary sessions.

An event that will provide students and leaders with opportunities to experience the Presence of God, develop their gifts, and build meaningful relationships.